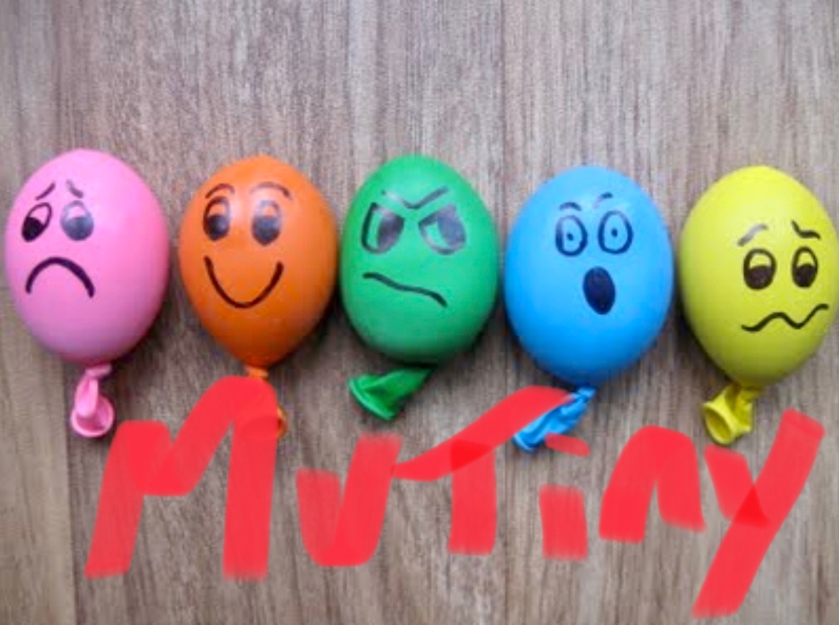 arced, sparked, and negatively grounded out once again.

Unrelenting pursuance of a figurative tourniquet

used to hold back inescapable human feelings within.

Cold breeze up my back, as the sky begins to darken

setting the framework and atmosphere for the game.

A bit more than I can chew, too late to strike a bargain

From cold to hot, before I could even bat an eye

unprovoked aggression and unjust hate are fed by Satan.

Mass destruction as all reason and rationale goes awry

all repressed evil stored inside, is triggered and awaken.

fueled by god-knows-what, but I’m sure that He Himself fears.

Stars dance in the darkness that has emerged in perdition

such torment has been had, yet it is only time to switch gears.

Oh! it has only just begun, unsympathetic to my exhaustion,

a positive test of endurance purely to see how long I can last.

Undeniably this is an outlandish way of relieving ones tension

I haven’t a choice in the matter, for it is impossible to forecast.

looking for anything left standing that they can capitalize on.

my emotions assemble, strategize, then confidently pass the baton.

awestruck and curious as to what could’ve brought it to the surface.

a surge of tears come flooding that serve absolutely no purpose.

Now, angrily laughing, smiling and crying for no reason at all,

feelings coming together to form a super force disguised as lunacy.

I’ve decided to hang on to my white towel and instead declare a mutiny.

Learning to walk on the righteous path, with the rope you told me of, in hands.

Original writing and artwork ...everything is subject to change